Bat-Maga – How would Batman fight?

The idea of a guy who has no super powers, he’s just honed his skills and his body to perfection and uses them to protect people and punish wrong-doers! It makes him feel, realistic and attainable, as if you could be Batman too if you were willing to risk your life (not to mention the time you’d spend standing in alleyways in a costume getting cramp and freezing your arse off while you wait for crime to happen) and train hard enough to do it.
The reality of course would be much different…

Even the most skilled combatant couldn’t get through every scenario injury free, recovery time would be in short supply if you worked by day and fought crime by night. When would you be able to practice your martial arts or train to keep fit or build your super gadgets as well as running your multi-billion dollar company??
As unrealistic as the actual Batman is, it’s the idea of him that feels as though it may be a possibility. Although he himself may not be able to exist, somebody like him could, I believe, exist if only for a very short period of time before being stabbed, shot, beaten to death or retiring through injury. But I’ve often wondered, if he could exist, what fighting styles would and could he actually effectively use to protect himself and others whilst dealing with violent offenders?

I’m not an expert on Batman so I have no intention of inciting hate mail, or more likely patronising emails and/or comments from those who know far more than I do. So I’m just going to use my own opinion, Google and some imagination to give my thoughts on what I think he’d have to learn in order to do his job. 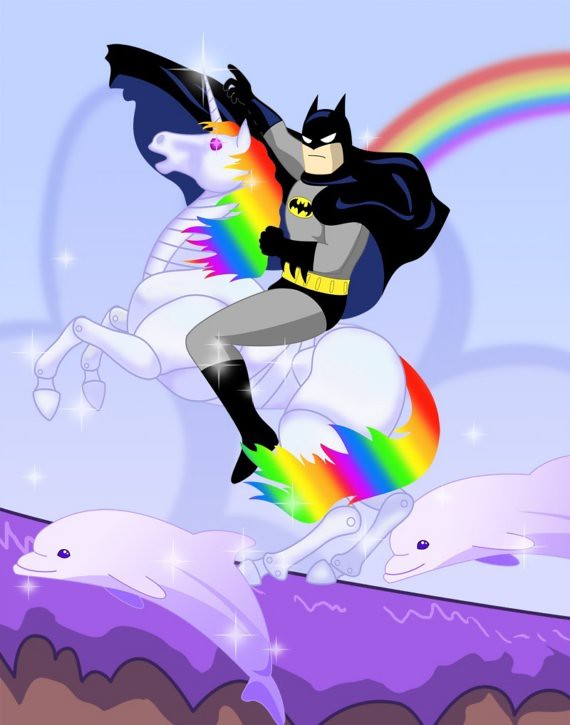 There’s a famous piece of knowledge about Batman. Apparently he has mastered every form of martial art and hand to hand combat known to man – that’s “mastered”, not “familiar with” or even “quite good” at but mastered. If you’re familiar with the book “Outliers” you’ll know that Malcolm Gladwell theorises that roughly 10,000 hours of practice at any new skill will lead to mastery, sounds easy right?

Well 10,000 hours is around 417 days. So if you spend 417 days solid learning a skill without stopping to sleep, eat or drink you’ll be a master, you’ll also be dead. So let’s take a realistic slant on it and dedicate roughly 3 hours per day until mastery, this would take us 3,333.33 hours, roughly 9 years…. to master one martial art. Let’s say that for those 9 years we trained for 12 hours a day, 3 hours split evenly down the middle allows for 4 martial arts to be mastered in 9 years (from a purely theoretical and mathematical standpoint).

We’re still a long way from what The Batman has apparently managed:

However, the wiki also says: “His primary form of combat is an idiosyncratic admixture of Tae Kwon Do, Judo, Muay Thai, Karate, Boxing, Jiu-jitsu, and Ninjitsu.” Just Seven! Great! I suppose if he at least dabbled in the 120 others, he’d have a knowledge and familiarity of them and be able to work with them should he come up against an opponent who uses any of these methods, but using our method above it would still take around 20 years to master the 7 main combat styles he deems necessary, so our realistic Batman may have to settle for less as we actually want him to be young enough to, you know fight crime when he sets off to fight crime. Because as we know Batman isn’t just a guy who can fight, he has numerous other skills to his name and he needs time to hone a few of the below skills:

I’m not going to get caught up waffling on about which skills I feel our realistic Batman would need in order to hit the streets, but I think we can agree that if he started training in martial arts as a child/youth, studied a lot of the sciences that he needed in college and the university, then maybe got a job in the police when he left and spent a lot of time honing his detective skills, he could be in his late twenties / early thirties by the time he started fighting crime, if he was clever about which Martial Arts he should choose as his main base.

Leeds Krav Maga – Which styles should Batman use? 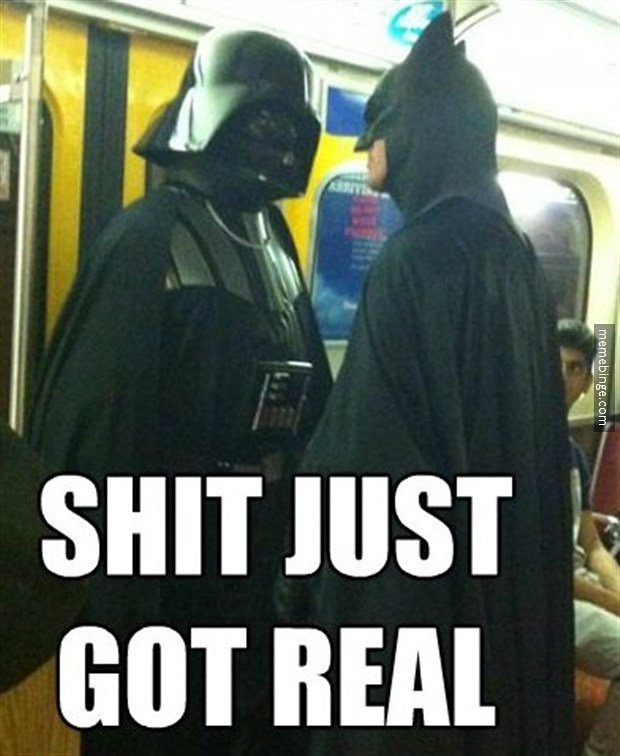 The wikia page I mentioned earlier stated his main 7 styles as Tae Kwon Do, Judo, Muay Thai, Karate, Boxing, Jiu-jitsu, and Ninjitsu.
I agree with this for the most part, but we need to slim this down as he cannot afford to spend 20 years mastering combat so a few have to go, the few I have chosen to cull as his main “go-to’s” are:

Tae Kwon Do: – A fantastic Martial Art but in the context of the street violence Bruce will face it’s just too risky. Bruce will have to be of a substantial size to be effective meaning his kicks will be too slow, add to this the fact that there is a big danger of ending up on the floor due to the volume of kicking at height and jumping and we have a recipe for Bruce’s career ending very quickly.

Boxing:- We have elements of this covered already with Muay Thai which we will keep, but I am also substituting this with Krav Maga which has lots of elements from Boxing also.

Karate: – Unless Batman studied and fought for years in Kyokushin (Which wouldn’t be wise as it is renowned for its fighters winning the fight by injuring their opponent – not good for someone wanting a long career in crime fighting), I believe the modern sporting nature of Karate would render it not as effective on the streets of Gotham vs Combative styles such as Krav and Muay Thai.

So, what styles do Leeds Krav Maga believe would make Bruce effective in my opinion and why?

Muay Thai: Fast kicks, knees, punches and elbows from all angles as well as movement and guarding from attacks. If you’ve ever watched a Batman film, cartoon or read a comic you’ll know that he mostly relies on subduing bad guys with punches and kicks etc.

Judo: Batman is a big guy, but he fights people much bigger than himself (Bane or Killer Croc to name a couple), so it’s useful to know how to use their own size and power against them to get them on the floor where he can then incapacitate them.

Jiu-Jitsu: I’m not a fan of deliberately taking people to the ground, particularly if there may be a group of attackers as it’s a great place for them to stamp on you, but if Batman is fighting a larger individual, or of someone else takes him down, he needs to know how to fight and incapacitate from the floor.

Krav Maga: Of course! Krav Maga borrows from all martial arts, utilising what works and throwing away what doesn’t, if he masters Krav Maga then he will have some of the most effective techniques from the martial arts world anyway. The particular reason I think Krav is so important is that the skills and techniques are tested under pressure and with multiple attackers in many different scenarios including against weapons and firearms, so that they can be replicated in real life situations. Training is done at high intensity but we do not encourage getting hurt all of these would make for very good practice for Bruce’s crime fighting “methodology”

Ninjitsu: A lot of Ninjitsu hand to hand focuses on injuring an opponent badly as soon as possible, vital for a man possibly fighting several opponents at once. But there are other aspects also which he needs. Ninjitsu teaches stealth, distraction, specific infiltration and tactical skills as well as training in the use of several different weapons. Without Ninjitsu, there is no Batman, just a rock hard man!

So there we have it, Leeds Krav Maga’s take on Bruce Waynes fighting styles and how a Batman could maybe exist, if he didn’t master every fighting style known to man for at least 145 years, it should take him around 15 years of training for 10 hours a day to master the styles above, assuming he started when his parents were killed (assuming he was 8), if we add in the years of education between 8-23 which would be 15 if it weren’t for the fact that Bruce is apparently a super smart genius so let’s call this half the time: 7.5 years. That’s 22.5 years from being 8 years old meaning Bruce would be crime fighting ready at 32.5 years old! 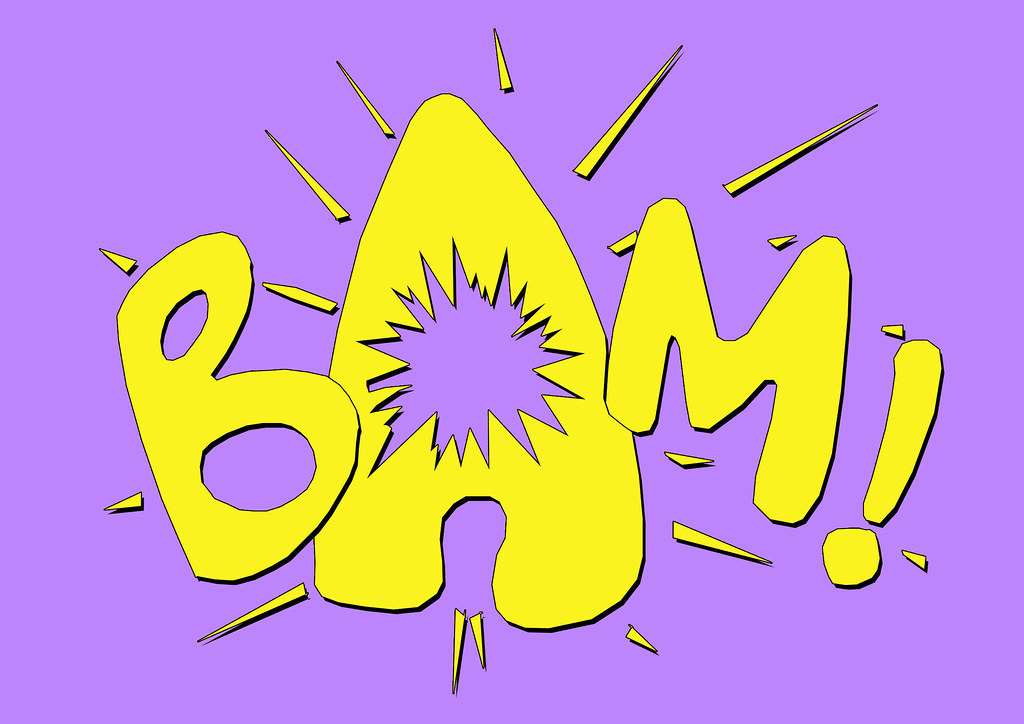 I hope you enjoyed reading this as much as I enjoyed writing it. Check out my further articles at leedskravmaga.co.uk!

The 10 BEST and easiest to use Self Defence moves

Healthy eating, Dieting and Eating on the go