Krav Maga Leeds Instructor Mike blogs about staying safe out and about!

There is a prevalent (typically male) bullish attitude towards self-defence, which I think is perpetuated by Hollywood. The idea that punches and kicks aren’t that bad, that they don’t leave a mark, that if you are knocked out you wake back up 2 mins later without any lasting damage and that a lone man can defeat a group of assailants for fun etc. In truth, a single punch can kill, easily, and can also cause lifelong medical complications, being knocked out is very dangerous and the complications from it can also kill or cause permanent damage and if you’re attacked by more than one person, you’re in big trouble. With this in mind, obviously our best and safest course of action is keeping away from it. 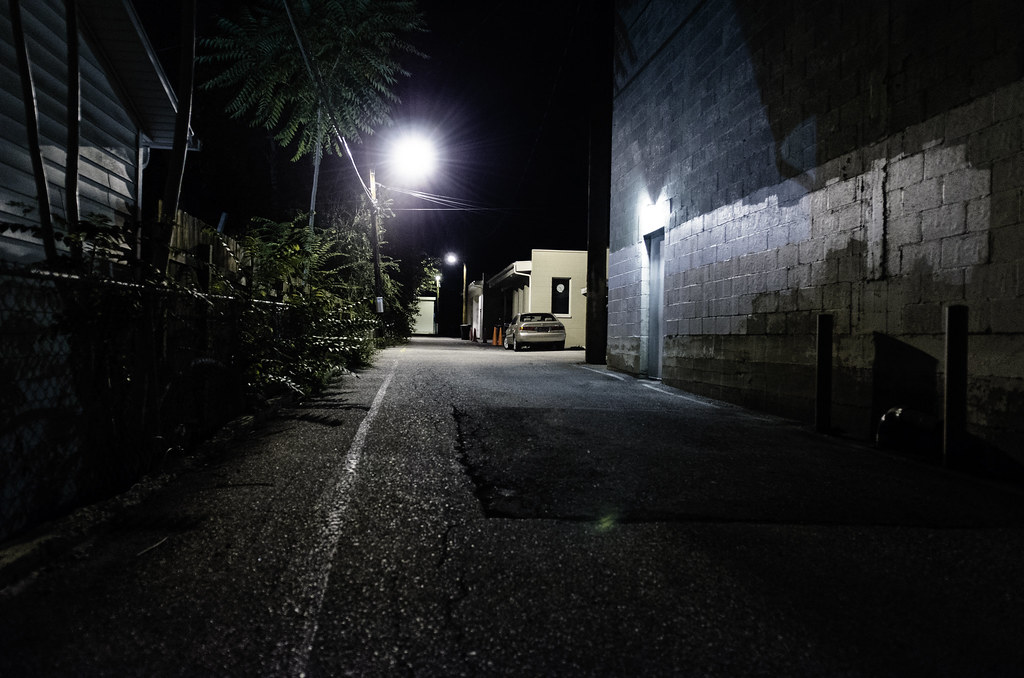 This is a no brainer, main roads are busier and you are much safer there. Avoiding poorly lit areas and “shortcuts” is also much safer. Being a few minutes late is really not worth the risk to your safety especially during dark hours.

Travel in groups where possible:

Being accompanied by someone is a great deterrent to attackers. After nights out or during winter try not to walk long distances alone. This makes you a much more attractive prospect to an attacker.

Let’s say you’re walking home and you can see a few dodgy looking characters loitering on the street of your usual route. Yeah the likelihood is that aren’t up to anything malicious but if you feel uneasy, turn around and take the long route. There’s no shame in it. Imagine if you were attacked and hurt, turning around would have seemed like a great idea with Hindsight.

Let people know where you are:

If you have to go home or travel alone, let somebody know where you’re going, which route you’ll be taking and when they should expect you back. Check in with them by text or phone call. It’s just safe if somebody knows where and when you are supposed to arrive where you are going.

Be aware of your surroundings:

Use your eyes, look around you, make sure you know who and what is all around you. Being absorbed in your phone or playing music as you walk isn’t safe at all. If you absolutely must travel with music on, try wearing just one headphone and keep an ear free.

Use public transport if you can:

This goes back to being somewhere populated. Being on a bus or train is much safer than walking long distances alone. If you find yourself alone at night and you don’t know the bus routes, just get a taxi. It is much safer.

If you are the victim of a mugging or robbery, comply. Give them what they want, unless what they want is to harm you. Fighting someone is a last option only used if you feel your life is in danger. Fighting is far more dangerous than handing over your iPhone.

I cannot stress this point enough. NEVER let somebody move you from one place to another. Scream, scratch, bite, kick, slap, gouge but do not let anyone take you from where you are to where they want you to be. The only reason they want to move you is because they cannot do whatever they want to do to you in the location you are in. The risk of being hurt or worse goes up and up the more you allow yourself to be moved around.

Remember that fighting is a last ditch option. But if you need to do it, you should know how to do it right. At Leeds Krav Maga we teach no-nonsense self-defence techniques that work in real life. If you feel like you need to know what to do should the worst happen, then get in touch. It may just save your life!